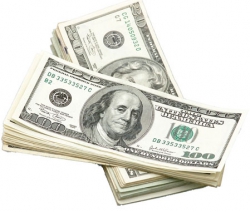 Electric cooperatives are nonprofit organizations owned by the members we serve. Every year, any profits from the operation of the business are credited back to our members, and are called capital credits.

We keep a record of the amount of money each member is due, and each year we send a notice to our members to let them know the amount they earned. The profits are allocated back to our members based on how much energy they used in that year.

Our board of directors determines the schedule for repaying capital credits. Many times, members have moved away from the area, and we have a difficult time locating them. It is very important for former customers to keep us informed of their current address so they will receive their checks.

As of December 31, 2014, we've returned over $36,350,000 to Ouachita Electric members. If you have questions about unclaimed capital credits, or would like more information about our capital credit payment history and plans, simply email your request or contact us by phone at 877-252-4538. 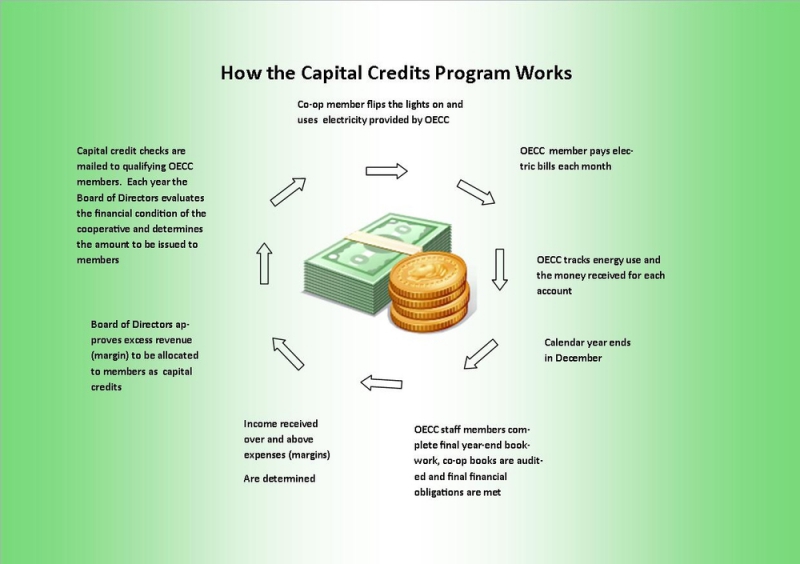 What are Capital Credits?

Before distributing capital credits the Board of Directors at OECC must consider the financial condition of the cooperative and the needs for capital funds for the coming years. This year’s retirement will be the 33rd consecutive year that OECC has been able to retire capital credits to the membership.

You could qualify, click here to learn more and apply.